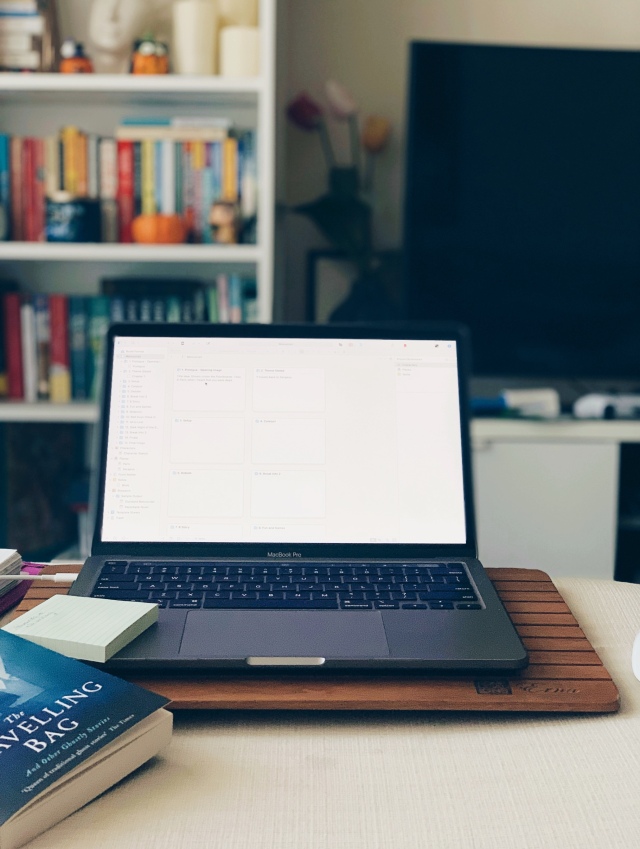 A blank cork board on Scrivener holds so many possibilities. Every year I talk to fellow writers just around November, and we discuss the quiet dread that surrounds NaNo: deadlines, timeframes, word counts, ideas. Some […]

‘…she rather needs keeping down than bringing forward; and then I think, monsieur—it appears to me that ambition, LITERARY ambition especially, is not a feeling to be cherished in the mind of a woman: would […]

Close your eyes and listen to the sea As it crashes against the shore Rocking the bones of long-lost ships Grinding mighty rocksInto smithereens © 2020 Erna Grcic, Beneath the Surface Comment: This is the […] 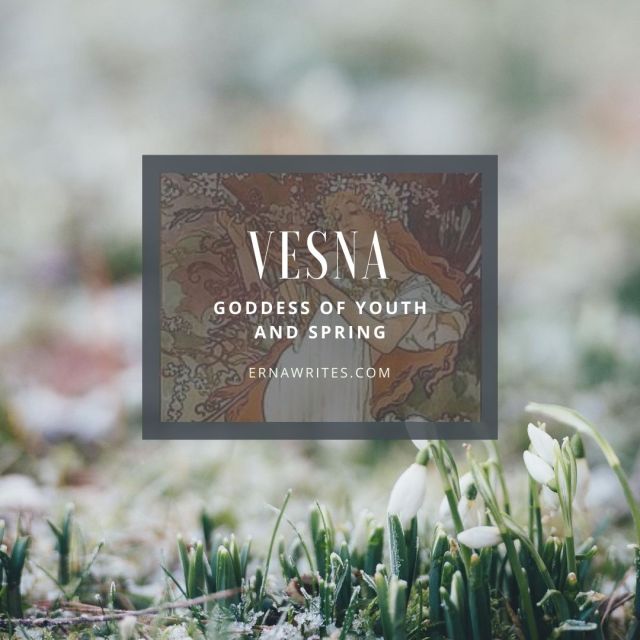 ‘Just look at those fools,’ Morana sighed, her dark eyes squinting at the cheering group of villagers gathered around a burbling brook.   ‘I thought you’d get used to it by now, they burn you […] 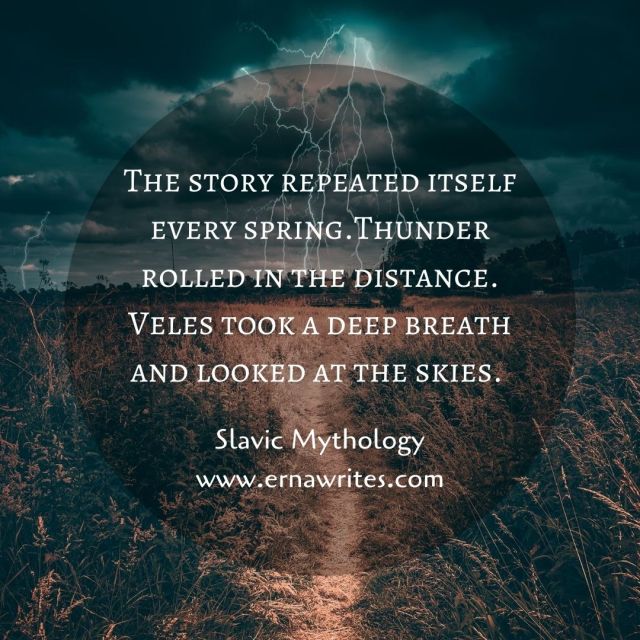 Veles leaned against the gates of Iriy. His gaze rested on the retreating forms of Lada and Gerovit. A bird landed on one of his horns and started chirping a merry melody, but he grunted […]

I feel so bleak I hate being weak Under the weather Not holding the reins A cocktail of clichés The day is sunny But, isn’t it funny, I’m hoping for rain To wash the worries […]

I’ve been working on my novel long enough to expect to get stuck in a rut at least once a week. What I make sure, though, is that these ‘recovery periods’ as I call them, […]

You must lurk in libraries and climb the stacks like ladders to sniff books like perfume and wear books like hats upon your crazy heads. – Ray Bradbury

All writing starts with words – your own, or someone else’s, but where does one find these words?

Do you remember the first book that had an impact on you? Was there a book in your childhood that had a significant influence that you didn’t notice at the time? What about classics – Austen, Dickens, Stevenson, James? Where to seek for inspiration beside between the covers?

Neil Gaiman’s mild horror novella Coraline (2002) is a book I keep returning to whenever I find myself missing my own mother, and that is definitely the case today, during the Mother’s Day weekend. The story of Coraline is one where numerous contemporary parents and children could recognize themselves: the desperately bored little girl looking for adventure and companionship,  loads of time on her hands, the constantly busy, mildly disinterested parents, the geriatric part-senile neighbours, the appeal of the unknown. The straightforward third-person-narrative limited to Coraline’s perspective and matter-of-fact retelling of the events and conclusions drawn by the child-protagonist provides for a riveting story with a powerful message. As a masterful stylist that he is, Gaiman effortlessly pulls his readers into the story transporting them among the reality, the dream, and the dreamlike reality of Coraline’s world while leaving enough of murky space in-between to allow them to either embrace the button-eyed fantasy or hold tightly onto the clear-cut reality.

The sun appeared out of nowhere and cast its golden breath across the furniture. It stroked the pillows, ruffled the plant’s rowdy leaves, upset the candle. I blinked a couple of times, and it was […]